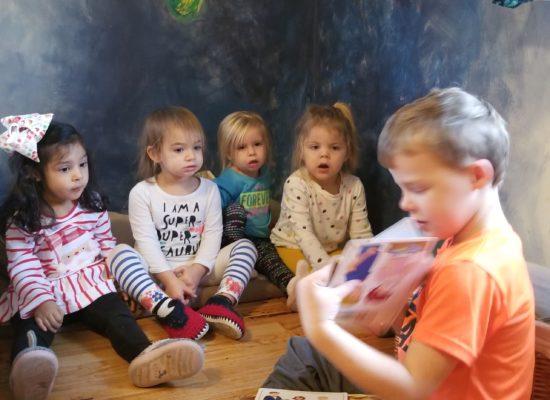 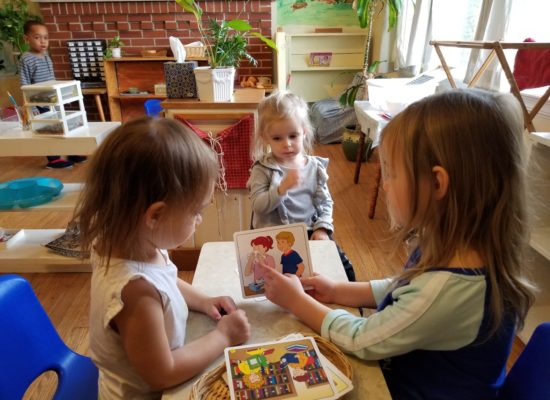 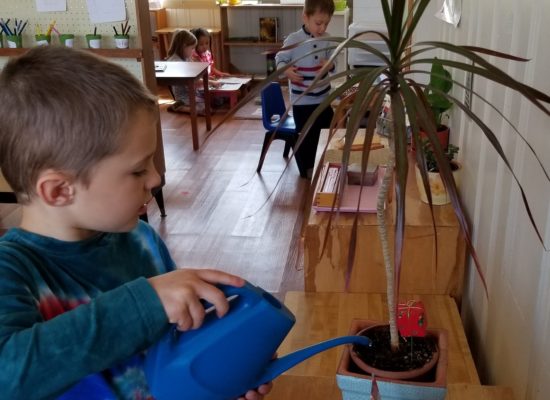 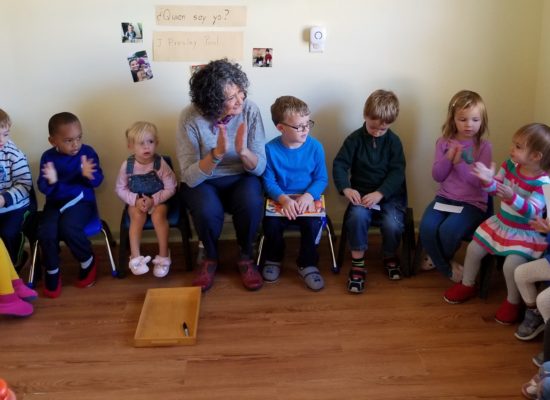 Before the age of 5, a child’s young brain has a curiosity for learning and their fearlessness brings an eagerness to explore. The Intercultural Development Research Association states that, “Young children learn a second language more easily than adults because the window of opportunity for learning language is still open for them.” As this ‘window of opportunity’ is open for young children, the brain develops the difference of both languages on its own, therefore benefitting the brains critical thinking skills, flexibility, creativity, desire to learn, and the child’s future performance.

Learning a second language at a young age also opens many doors for the child’s success in future classes and careers. The National Association for the Education of Young Children (NAEYC) reports that, “Teaching toddlers a second language sets them up for academic success later on. Children who are bilingual as toddlers perform better in school with reasoning and thinking than monolingual children.” Casa de Niños strives to give children the opportunity to learn a second language, allowing an early development of skills that will benefit each child for their future.